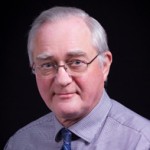 Peter Mason, President Peter Mason has more than 30 years of experience in the development of printers and copiers including more than 20 years at Xerox Corporation. He is an early developer of laser printing and holds several of the basic patents in the field. He was directly responsible for the first commercial xerographic laser printer, the Telecopier 200. While at Xerox he held positions developing and managing product development programs. He also worked for several years in the famed Xerox “Skunk Works.”Mr. Mason’s experience includes dry and liquid printing systems, ionographic and laser systems and direct printing technologies. He has formed and managed product development teams, and held ROI responsibility for development of printer systems, software systems and consumer electronics products. His technical expertise includes technology evaluation and selection, product architecture, program management, and monochromatic- and color-electrophotographic process physics with an emphasis on development and fusing. He maintains a close awareness of new products and technologies and their potential applications. 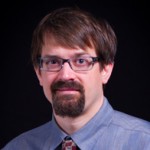 Jim earned a BSME from Kettering University (formerly GMI Engineering and Management Institute) with a specialty in machine design. 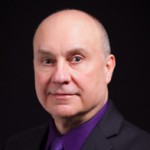 He holds a Bachelor of Science in Physics from Syracuse University, Utica College Campus, and a Master of Science in Optical Engineering from The University of Rochester’s Institute of Optics. He also received a Certificate from the Consortium for Executive Development, Babson College, Wellesley, MA.